Sexual attraction is one of life’s biggest mysteries. We might spend a considerable amount of time making a list of all the qualities and characteristics we want in a partner, but we will probably end up with people who possess few or none of the traits we claim to want.

There are invisible forces at play in the game of attraction, and one of them could be the scent. Scent could explain why we feel “chemistry” or “sparks” with one person and not with another, or why we experience that exhilarating feeling every time we sniff the body or the clothes of the person we desire.

Historically, certain smells have been considered aphrodisiacs, and that’s why our ancestors used to rub good-smelling substances on their bodies the same way we do today with our beauty products, oils, and perfumes. Ancient Egyptians bathed with essential oils and scented animal fats. Sumerians seduced their women with perfumes. In Ancient Rome, perfume jars were stored in the chambers designed for sexual relations. Chinese culture abounds with references to smell and sexual or marriage rituals. 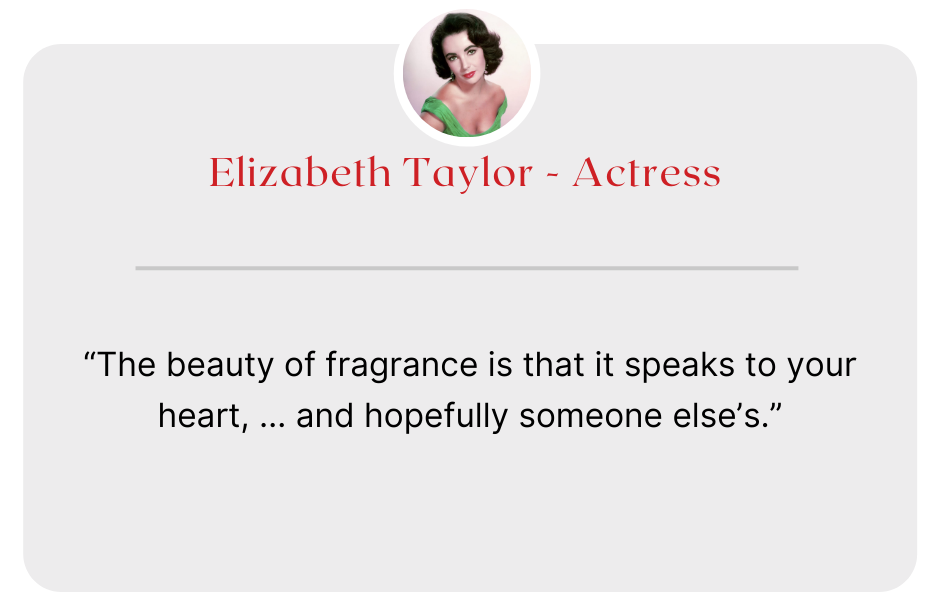 Scent doesn’t only draw people together like a magnetic force; it also plays a role in the sexual experience itself. In a new paper, Johanna Bendas at the Technical University of Dresden in Germany shows that people with a keener sense of smell find their sex more “pleasant”, and feel more aroused. Women with a high sensitivity to odors even report having more orgasms during sexual intercourse.

A study, conducted by Arnaud Wisman and Ilan Shrira from the University of Kent, and published in February 2020 in the Archives of Sexual Behavior, investigates the role of women’s smell in men’s arousal.

The study lays its foundations on a simple truth of human nature: we communicate important information to one another through our scent.
The paper points out how bodily scents have been shown to convey information about a person’s health, fertility, genetic compatibility, and emotional states, like fear and sadness. But little is known about the correlation between smell and sexual arousal, even though it’s scientifically proved that the area of our brain connected to our sense of smell is part of the limbic system, which is responsible for our sexual thoughts, desires, and emotions.

Wisman and Shrira highlight that previous research has shown that men can unconsciously detect scents related to female emotions and reproduction. Some studies prove that men can pick up on the scent of ovulation and find ovulating women more attractive, as measured by their higher levels of testosterone and cortisol. But can the smell of an aroused woman be detected and cause an arousing reaction in response? That was the question that the authors wanted to answer with their research.

So, researchers asked 17 heterosexual female students to get on a bike until they started to sweat, and watch 20 minutes of the erotic film “9 Songs” straight after. A sweat sample was then collected from their armpits. The women went through the same process a few days later, but they watched a documentary about bridge-building instead of the movie. Another sweat sample was collected on that occasion too. Finally, the researchers asked 91 men to tell which scent they preferred. The results revealed three important facts: first – sexually aroused women’s sweat was considered more attractive, compared to the scent of the same women when not aroused; second – smelling aroused women’s sweat made men aroused too; third – the exposure to the aroused women’s scent increased men’s sexual motivation. Wisman and Shrira’s study, while not exempt from flaws (like any other scientific experiment), is the first to prove that not only are men sensitive to women’s sexual cues but also that their sense of smell alone can activate a sexual response. 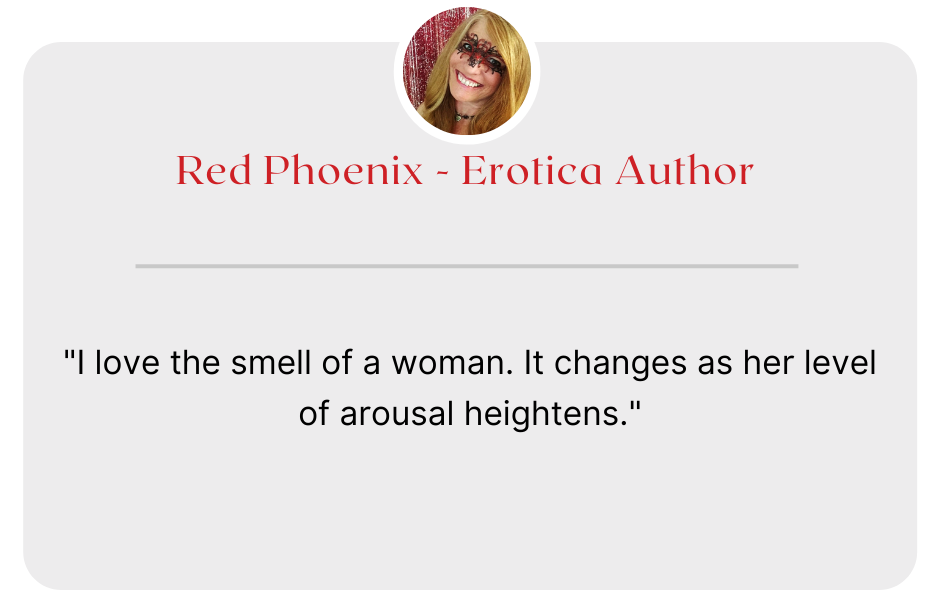 Why the armpits, you ask? Yes, they’re not the sexiest parts of a woman’s body, although some people are really fond of them. What makes armpits especially good for this kind of experiment is that they’re dense with apocrine glands. When we exercise, we sweat through our endocrine glands, but when we are sexually aroused, we sweat through our apocrine glands that release huge quantities of steroids, usually from the armpits and around the genitals. Their role is still unknown to date, but it’s been proved that in other primates, the same glands are responsible for the secretion of pheromones, hormones capable of acting outside of the body and influencing other individuals of the same species.

Apart from sweat, other bodily fluids could potentially play an important role in enticing men’s sense of smell and provoking arousal. For instance, research has shown that men exposed to scents from the vulvar area increase their testosterone production and show higher sexual arousal. Perhaps, Gwyneth Paltrow was into something when she launched her $75 “This Smells Like My Vagina” candle, after all!

At Fusion Movement, we say: dare to cast your spell on him by using all his senses and make him prisoner with pleasure.